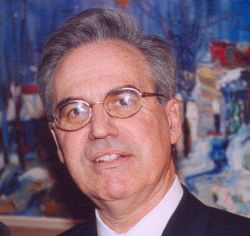 From Law Graduate to E-commerce Mogul