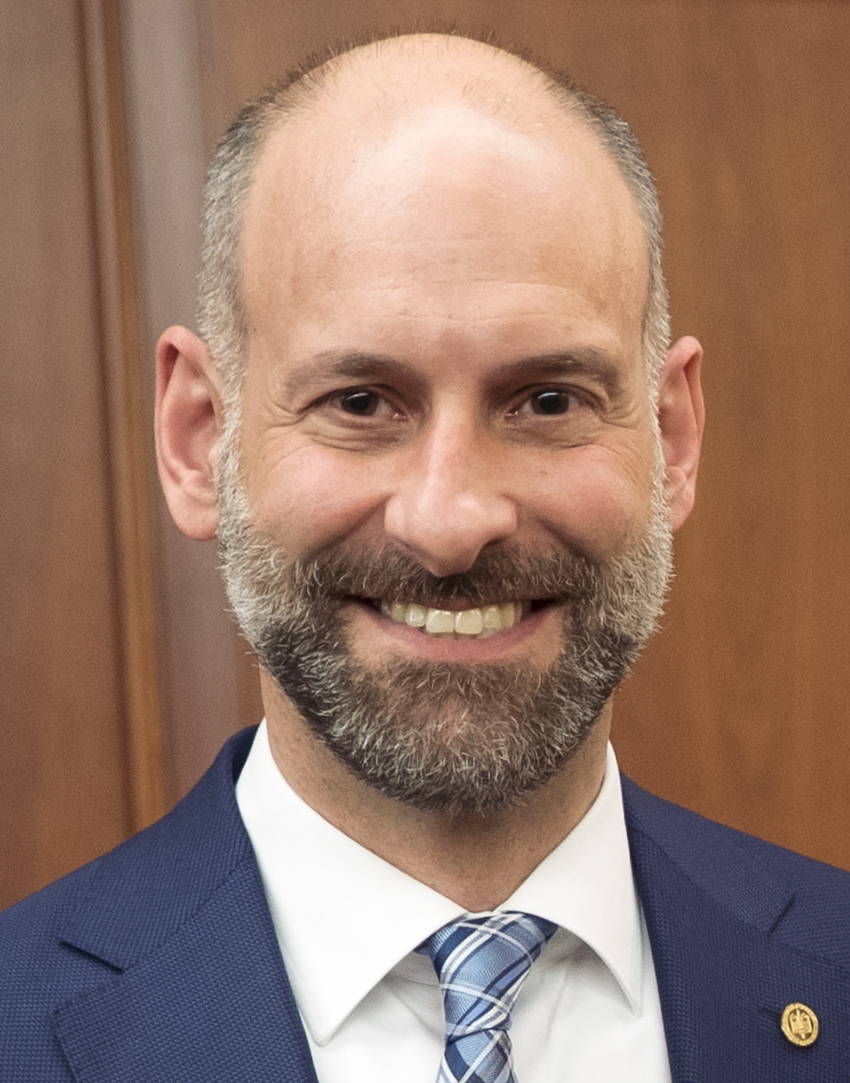 It’s been a fun ride, but all good things must come to an end … Our next dinner meeting will be my last as president of the Lord Reading Law Society.

When I delivered my inaugural address last May 25th, at the Irwin Cotler Tribute Gala, I stated that I was humbled to be serving in a long line of presidents, including some of Montreal’s most prominent jurists, who have served since our Society’s founding in 1948.

Each president has contributed to the advancement of the Society in his or her own way.  At the outset of my term, I set out three main goals:

While I spent much time reaching out to other law-related organizations in our city, province and country, as well as internationally, and coordinating our efforts in the area of human rights, a major focus of mine was ensuring the highest level of speakers and a consistent level of professionalism for our events.

My term began at the unforgettable Irwin Cotler Tribute Gala, which featured Alan Dershowitz, Justice Rosalie Abella and Justice Nicholas Kasirer paying tribute to longtime Society member, former justice minister Irwin Cotler. There were over 600 in attendance, including a majority of the justices of the Supreme Court! I would like to thank the incredible team of Society volunteers for helping to put that memorable event together.

Embarking from that illustrious starting point, we had the honour of being addressed by a succession of top-notch speakers during my presidency:

– We closed out 2016 by once again presenting a prominent speaker from Israel’s legal community in collaboration with the Consul General of Israel in Montreal: Israel’s Patent Commissioner Asa Kling described the secrets behind his country’s success as the “Start-up Nation”;

– To begin 2017, lawyer and entrepreneur (and a reality-TV ‘Dragon’) Mitch Garber addressed a packed house at our Annual Student Dinner, keeping all of us – young and old – in rapt attention with his motivating words;

– In March, Canadian Bar Association past president Fred Headon assured us we would not be replaced by robots (at least not entirely …) as he discussed the future of the legal profession.
That evening, we also presented the inaugural “Prix du Ministre de la justice du Québec – Association de droit Lord Reading” in the presence of Quebec Justice Minister Stéphanie Vallée; and

– In April: Who will ever forget the humourous and engaging talk by Canada’s 20th prime minister, the Right Honourable Jean Chrétien, and the free-wheeling “Question Period” that followed?

Our first-ever members-only CLE breakfasts were “sold out”:

– In December, Allen Mendelsohn, the Society’s Communications Director and a well-known expert in internet law, spoke of “Surviving the Mean Tweets of Montreal: Defamation in the Internet Age”; and

– On March 2nd, Adam Daifallah of HATLEY Strategy Advisors presented a timely talk entitled “The Disunited States of Trump: Donald Trump’s unlikely rise to power and what the legal world can expect”.

– Our annual Young Bar Hockey Night, where law students and younger members drank beer and networked while (nominally) watching the Habs on TV; and

– Our annual Young Bar Cocktail in late-May, where we (again) met to drink and hobnob – but this time, attendees were more likely to be drinking wine (and the Habs had long since been eliminated from the play-offs).

This year’s events set attendance records and the head table at our dinners was invariably graced by leading judges, lawyers, politicians, bar association leaders and academics, making Lord Reading “the place to be” for Montreal’s legal community.

The Society also modernized its communications: Since last summer, we have been active on social media. This new medium of communication has allowed us to reach out to a wider audience in real time – including particularly our younger members and law students (i.e., future members). Photos of all our events are now posted online on our Facebook page.

*****************************
Lord Reading is an entirely volunteer-driven organization. In that vein, I wish to extend my sincere thanks to the Society’s Board, Executive, Past Presidents, committee members and volunteers for their hard work and dedication.

The Society’s next president will be David Ettedgui, a talented lawyer who has played a key role in planning and executing on this past year’s program. He will be inaugurated on June 14th. David already has an all-star roster of speakers for the rest of 2017. ‎I am confident the Society is in good hands.

It’s been a pleasure! I hope to see you all on June 14th!

June 14th: “Human Rights in the Age of Global Extremism” 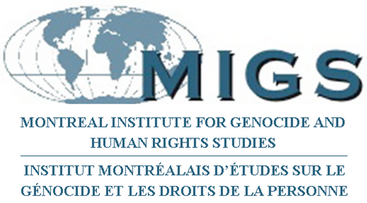 Our closing dinner of the season will maintain ‎the high standards for which Lord Reading has become known.

The evening of Wednesday, June 14th, we will hold our 2017 Human Rights Dinner, featuring special guest speaker Kyle Matthews, Executive Director of the Montreal Institute for Genocide and Human Rights Studies (MIGS). His talk is entitled “Human Rights in the Age of Global Extremism”.

Kyle is a dynamic speaker who is often called upon to comment in the media on issues relating to international human rights. Kyle works closely with the Canadian All-Party Parliamentary Group for the Prevention of Genocide and has advised Members of Parliament on issues related to international peace and security. This promises to be an enjoyable and thought-provoking evening.

Please register for our June 14th dinner-event at the link on the left of this page. For early bird rates, you must register by Friday, June 9th.

We are pleased to offer a discounted price of $36 to the first 20 students who register. If you are a student at law school or the École du Barreau and wish to attend, please contact info@lordreading.org for instructions on how to register. Please note that stagiaires pay the same as our junior members ($50 prior to the early registration deadline) and should register as such.

As part of the evening’s festivities, we will be celebrating the 100th anniversary of Federation CJA and look forward to hosting representatives from that organization. We thank Federation CJA for their help in making our Human Rights Dinner possible.

June 14th will also see the official passing of the torch to our incoming president.

See you next week!

“I Don’t Prepare Speeches Anymore” – A look back at The Rt. Hon. Jean Chrétien at Lord Reading 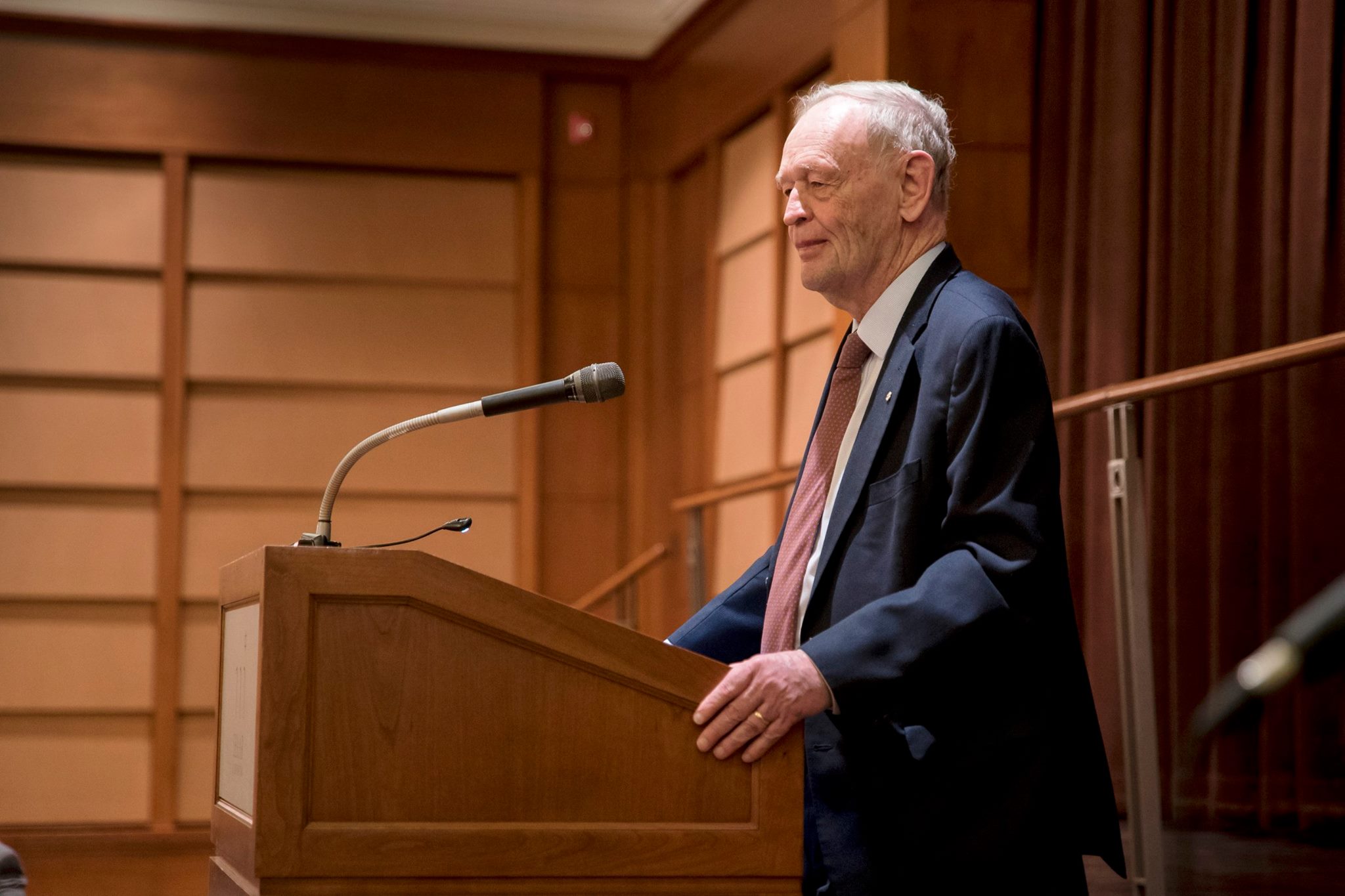 With those amusing words, The Right Honourable Jean Chrétien, 20th Prime Minister of Canada, proceeded to hold court to an overflowing crowd at Lord Reading on April 25th.

After being warmly introduced by his former law partner Bernard Amyot, Mr. Chrétien basically told stories and made us all laugh. It would be impossible to recap what was said. As the old saying goes, you had to be there.

There were light-hearted jokes about Westmount, self-effacing jokes about his English, and even jokes about the Charter of Rights and Freedoms. Recognizing this last one was no laughing matter, he did have some serious words about the importance of rights, especially language rights (of both official languages).

“My speech is finished. Now it’s time for Question Period because I miss this.”

And with those words, Mr. Chrétien took a series of questions from the audience. He answered every single one of them with intelligence, humour, and thoughtfulness.

There were questions about President Trump, free trade, President Clinton, and more. When a questioner began with “I’m not a lawyer…”, Mr. Chrétien was quick with a “good for you!” retort.

When Mr. Chrétien closed out the question period with “I’m not an architect, but I think I’ve built a little bit of Canada,” the crowd could not help but nod in agreement.

The evening closed out with Mr. Chrétien being thanked by former federal Justice Minister the Honourable Irwin Cotler, who could only say positive things, especially about the Charter, which he called “a People’s Charter”. The overflowing crowd was slow to leave, trying to extend a truly unforgettable evening.

Even if you weren’t there, you can relive the evening through our photo album on Facebook 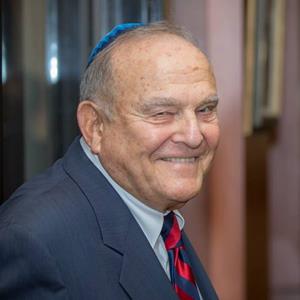 The Lord Reading Law Society is pleased to announce that it will honour Larry Glazer, the Society’s long-time treasurer, who passed away earlier this year.

The Larry Glazer Award will be given annually to the highest-ranking student in Constitutional law at UdeM, as part of the Annual Student Dinner. Larry’s family will be invited to attend, and the Society looks forward to honouring his legacy.

Save the Dates for Next Season!

We already have two amazing events lined up for next season. Please save these dates!

We look forward to seeing you in the fall.

Your Lord Reading Membership for 2017-18

We wanted to remind our members that your current Lord Reading membership will soon expire! All Lord Reading Memberships need to be renewed over the summer.

Keep your eyes on your email inbox in late July – early August for details about renewing your membership for next season. If you are not on our mailing list, you can sign up here.

As always, thank you for supporting the Society by becoming a member. And as our outgoing President mentioned above – Membership has its privileges! 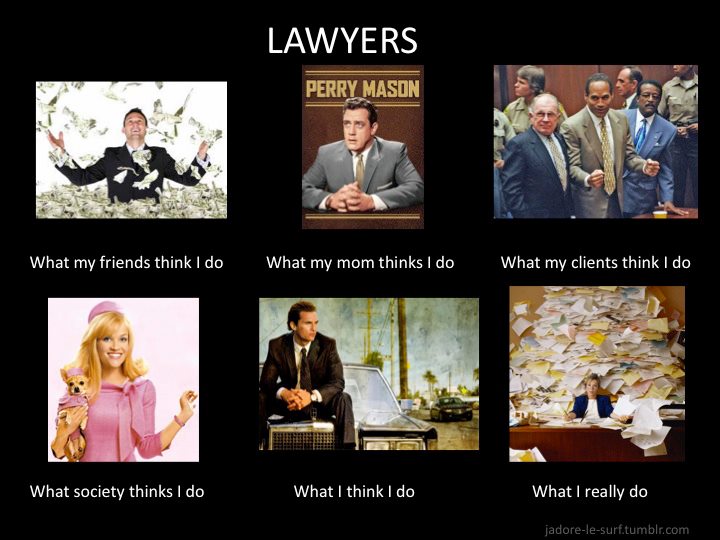